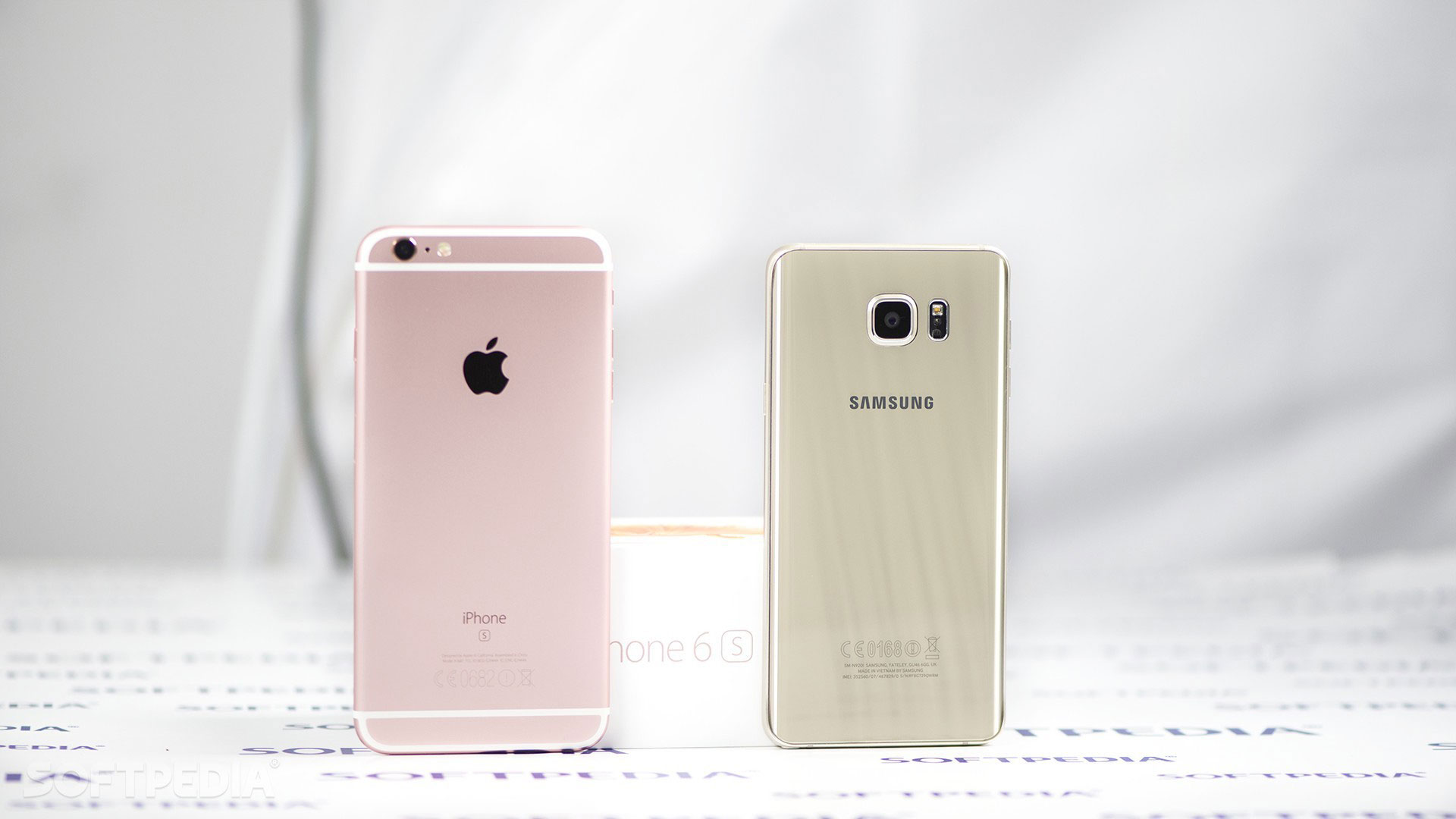 Why I will Be Switching From Android To The iPhone 7 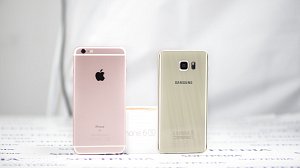 For the last 6 or 7 years I've been using Android as my "go-to" OS for phones and tablets. Now that my phone contract is up the obvious choice would be the Samsung Galaxy S7 right? Wrong. I have decided to switch over to the iPhone 7 (assuming that's what it will be called) upon it's release in September. This may seem like an odd move given the fact that the Galaxy S7 & S7 Edge are arguably the greatest phones of all time up to this point and the Note 7 was just released. This is madness right? Just hear me out.

Backstory on how I began using Android

Sometime back in 2007 I upgraded my Motorola Razr, which in my opinion is the sexiest phone of all time, to the HTC Touch which featured Windows Mobile 6. This was quite the upgrade considering the HTC Touch was a touch screen smartphone. I didn't fully realize the extent of how bad Windows Mobile 6.0 was at the time. All I knew was that it was mind blowing to me to experience all of the different things that weren't possible on my Razr.

That same year Apple launched the first iPhone. I may have actually picked up an iPhone had Sprint offered it at the time.

In 2010, I upgraded the Touch to a HTC Evo 4G. I was blown away at how much better it was than the Touch. I pretty much fell in love with Android at that point. I can only assume it was because of how terrible Windows Mobile was. The amount of apps that you could get was pretty good for it's time even though Android was only a little over a year old.

From there I upgraded to a Samsung Galaxy S3 which was a nice improvement, hardware wise, over the Evo 4G and then to the Galaxy S5. Again, the only real difference was the hardware.

The reasons why I'm switching to iOS

1. Android is notorious for slowing down throughout the lifespan of the device
There are many different things that could be blamed for this. The more apps you have usually means the more background process that run, leading to more resources being used, specifically Ram.

This is the biggest reason for me. I have personally experienced this with every Android device I've owned. There are points when the devices become unusable and have to be rebooted or shutdown. This is literally the worst.

iPhones on the other hand, while still susceptible to slowing down, usually come equipped with less Ram and are generally faster than their Android based competition. This leads me to believe that iOS is better optimized for it's hardware for pretty obvious reasons.

This honestly isn't a deal breaker, but it helps.

3. So I can learn the ins and outs of iOS
As someone who is fairly knowledgeable about all things tech, I often get asked to help solve tech problems. Basically, friends and family like to go to me when their gadgets and such don't work. So when a family member asks why something on their iPad or iPhone doesn't work, I pretty much have to give the shrugged shoulders and always intelligent, "I don't know, but I'll take a look" response.

When it comes to iOS my knowledge goes back to a 1st or 2nd generation iPod Touch I had when I was younger. This needs to change and I think jumping right into the new iPhone will get me up to speed rather quickly.

4. I'm sick of bloatware!
As most of you know, bloatware is the worst. The amount of pre-loaded bloatware depends on your service provider and phone manufacturer. With the iPhone, I expect there to be noticeably less bloatware, if any at all.

All in all, i'm just ready for a change. I have a feeling this may be a decision that I will soon regret. With the recent launch of the Galaxy Note 7 and the iPhone 7 release still a month away, I still have time to change my mind.

Will switching to the iPhone be a mistake? Drop a comment below and let me know if this will be a mistake or the best decision of my life.