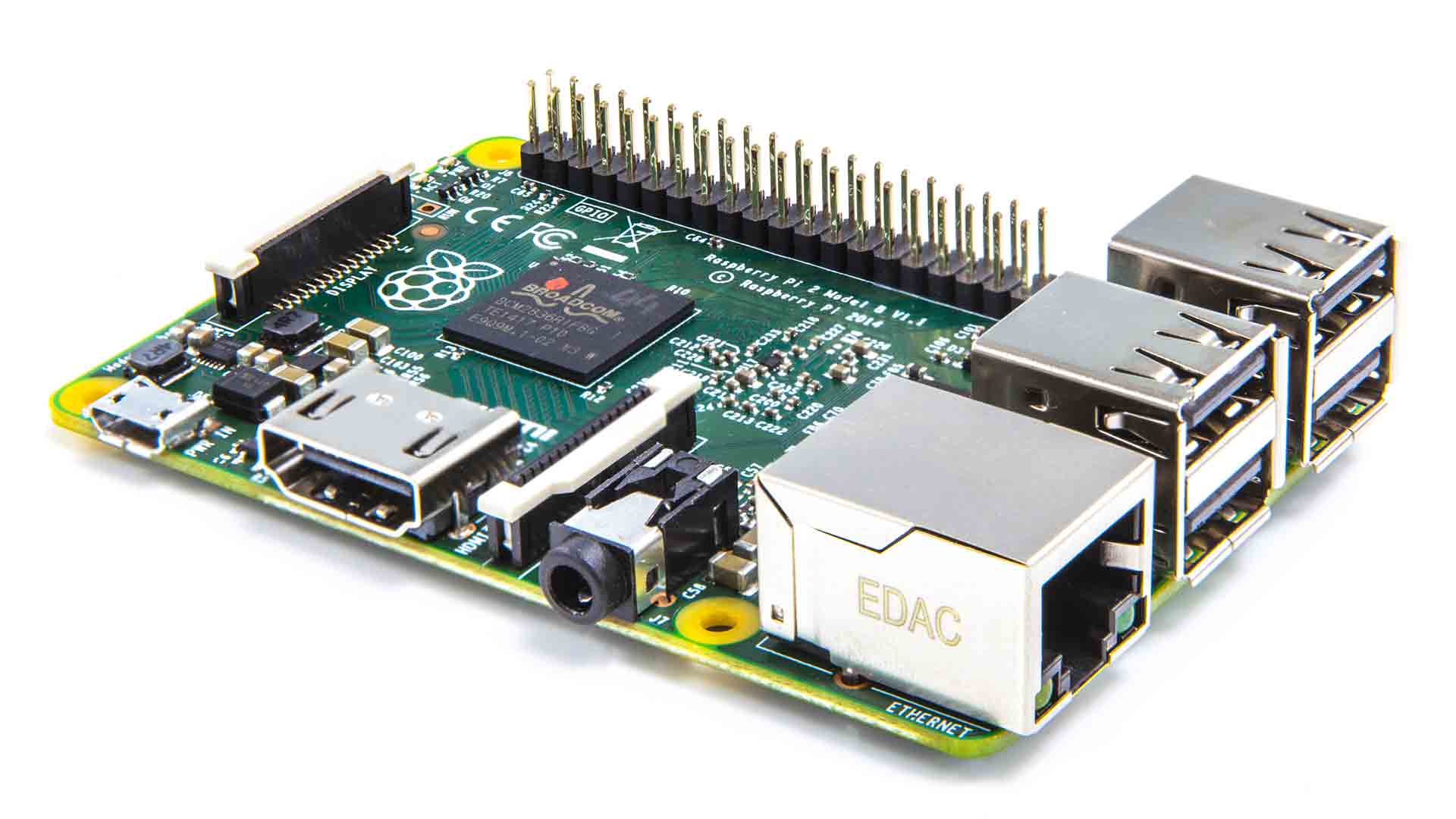 Raspberry Pi 2: A Tiny PC That Packs a Punch 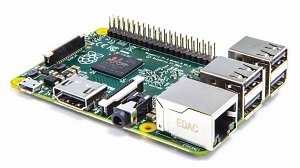 If you haven't got wind of the Raspberry Pi by know then you are about to learn about what could be the coolest piece of tech out right now. I didn't know much about Raspberry Pi when I bought it but once I started using it I was extremely happy I did. But just what is a Raspberry Pi, you ask? What is this Linux you speak of? What can you really do with it? I will explain all of that and more in this post, because like some of you I had no idea what this little thing was capable of.

What is a Raspberry Pi?

SoC - A system on a chip or system on chip (SoC or SOC) is an integrated circuit (IC) that integrates all components of a computer or other electronic system into a single chip. It may contain digital, analog, mixed-signal, and often radio-frequency functions—all on a single chip substrate.

Basically what that means is that it's a computer on a single chip (As seen in the picture above).

When you first get the Raspberry Pi you load the Linux distro of your choice (I would Recommend Rasbian at first). I was put off by the thought of having to use Linux at first because off a bad experience trying to install Ubuntu alongside Windows a couple years ago. Installing Linux on the Raspberry Pi was a piece of cake though.

Right out of the box Rasbian makes it easy to overclock the Raspberry Pi. That's right, I said overclock. With the Arm Cortex-A7 you can overclock to from 900MHz to 1GHz. That's not half bad. Although this CPU doesn't produce much heat in comparison to it's desktop counter-parts, if you do overclock I would recommend using a 25mm fan that you can get for the Pi in the "Push" configuration.

Even though you can get this thing up to 1GHz you are still limited to 1GB of RAM. So don't expect this to be as fast as your laptop or desktop. Performance will be similar to cheaper tablets because most use ARM CPU's and have around 1GB of RAM. But it is pretty impressive for what it is.

Also, Rasbian includes a "Pi" version of Minecraft which is a nice touch. Although, I suspect the only reason they added it was to get kids interested.

What can you do?

The amount of things you can do with a Raspberry are nearly endless. While I've only had mine for a couple of days, I was able to stream movies through my PC to my Pi in my living room which was nice and I was able to stream Steam games from my gaming PC to the Pi. The game streaming wasn't as good as what it is on my gaming PC but it was definitely playable. That right there speaks volumes about this little beast of a SoC.

While I don't have that much experience programming with languages like Python, you can make programs to do whatever you want with the Raspberry Pi. This makes the Pi a great teaching tool which is what the Pi is widely used for. That is why I love the Pi. The more people that learn how to the better in my opinion.

For around $40 there isn't a cheaper tool to learn about programming, digital electronics, and other things. Not to mention how much fun you can have with this little thing. If you have even the slightest interest in learning how to code or learn more about digital electronics I would highly recommend picking up one these little but relatively powerful SoC's.