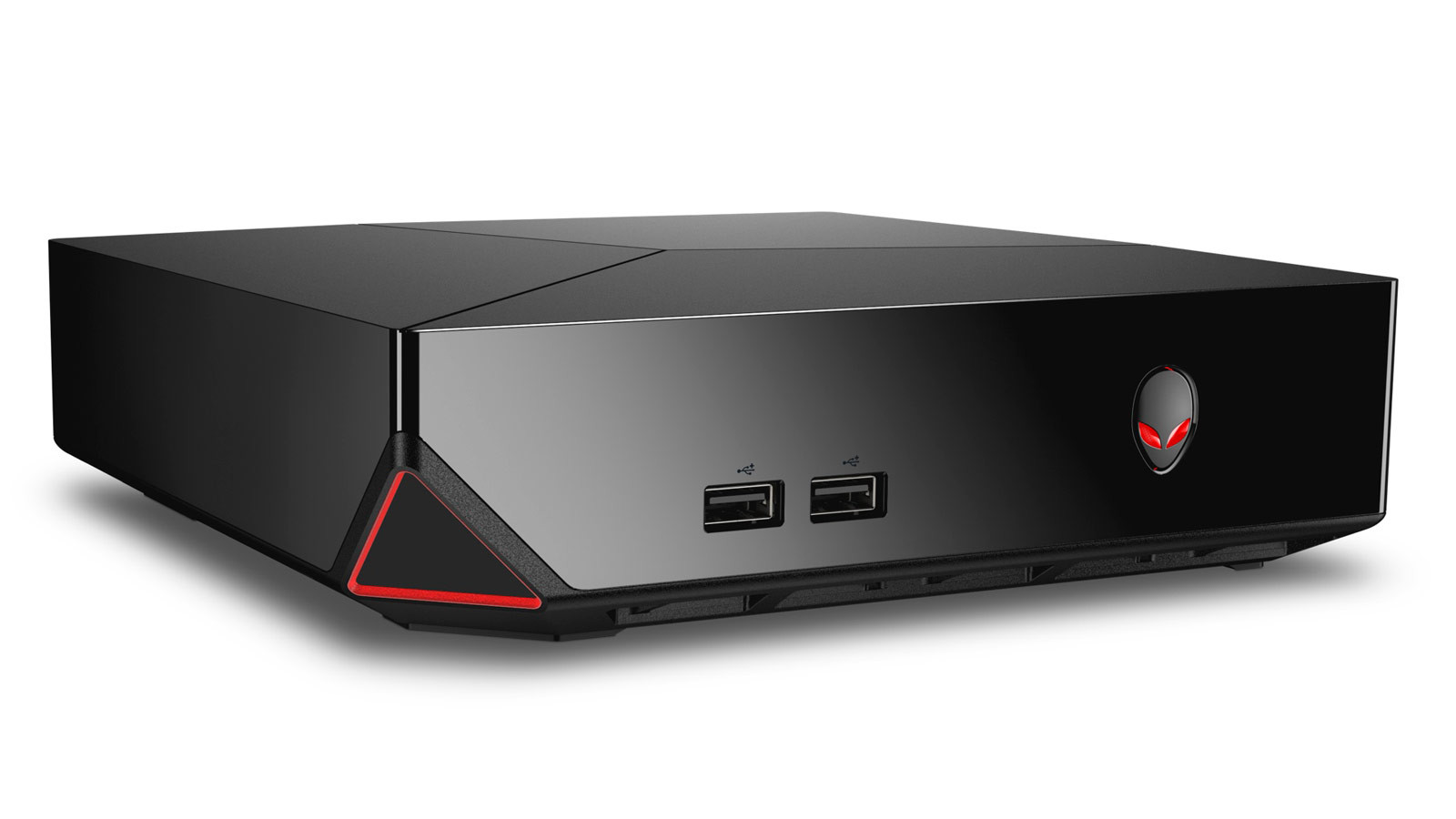 > Blog > How to Upgrade and Improve the Alienware Alpha

How to Upgrade and Improve the Alienware Alpha 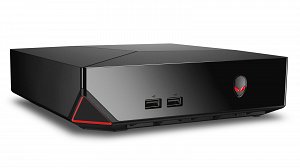 So you just purchased Alienware Alpha or are thinking of buying an Alienware Alpha, great! The Alienware console is really an amazing piece of technology for the price and size. However, if you are like me, you want to upgrade it as soon as possible (not that it needs to be upgraded). Hopefully by reading this you won't make mistakes that some people make when upgrading this gaming pc/console. If you haven't bought one but are thinking of buying one, get the base i3 model and I will explain why it will save you money.

First off there are only a couple things you can do to increase frame rate. This is due to the GPU, which probably could, but shouldn't be upgraded. Even when you upgrade the components as much as possible you will only gain around 10 fps at the most.That being said, there are still benefits to upgrading.

RAM - One of the single most important things you can upgrade is the ram. 4gb of ram just isn't enough to play some the more demanding games. 8 - 16gb is recommended even though 16gb may be a little overkill. Note: You must use DDR3L or it won't work. The reason is because the Alienware Alpha is a low power gaming system.

SSD - The second most important thing to upgrade is the HDD to an SSD. The HDD that comes with the Alienware Alpha is literally the worst. The only reason why I think they chose the HDD that they did was to keep the cost low. If you like to wait for long periods of time for games to load then this is the hard drive for you. The Solid State Drive cuts load times easily in half. Not to mention downloads seem to be a lot faster with the SSD but I can't confirm that. Note: Needs to be 2.5" by 7mm although some people have said 9mm will work as well but I wouldn't risk it.

This is a great video on how to upgrade both the SDD and Ram!

What not to upgrade

CPU - There is really only one reason to upgrade the cpu and that is for PC performance and not really gaming performance. Because you have to use a CPU that runs on low power the benefits of upgrading the CPU are negligible. If you use let's say a i7-4790K, which is a really nice CPU, because it requires 84w of power instead of the 35w the i3-4130T requires, it will be limited or "Underclocked" if you will. What that means is that the CPU's that require more power end up being limited to around 2.9ghz. If you must have the best CPU then it would be best to go with the i5-4590T or the i7-4765T versions of the Alienware Alpha.

The best way to go

In my opinion, and I know a lot of people feel this way, if you are going to get the Alienware Alpha console get the base i3-4130T model and only upgrade the ram and hdd to ssd. If that isn't good enough for you then I would say don't waste your money on the higher end Alphas and build your own gaming pc.

People say, "well for $600+ (including upgrades) I can build my own." To those people I say, go right ahead but when you end up with a big bulky power intensive PC that puts up the same performance realize you could have the 4lb 2.7" x 7.87" x 7.87" Alpha for the same price.

What really makes this pc/console worthwhile for me is how easy it was to upgrade, the small form factor, price point for a gaming PC. Also, if anyone has used tools like PC Part Picker, then you know the little things add up. The alpha comes with Wi-Fi, Bluetooth, Xbox 360 wireless controller & USB adapter, and windows 8.1. While things like this don't seem like a very big deal it really does add up when you add it the rest of the list of parts you have to buy.

One of the only things I think Alienware messed up on was not including a 3.5mm audio out. As a gamer I like to use a gaming headset and not having a 3.5mm audio jack is a bummer. Luckily, if you have a monitor with an audio jack you can us the audio from the HDMI for sound to use for your headphones. It's a pain, but it works. What I have to remind myself is that is was meant to be a gaming console which is why it doesn't have the audio jack and instead HDMI. You could also use a Bluetooth speaker but I wouldn't recommend it.

In conclusion, I would say the Alienware Alpha is worth the money especially if you are just starting out. Also, getting the base model and upgrading it is the way to go. I have yet to play a game where I didn't get at least 30+ fps with medium to high settings depending on how demanding the game is.

Do you agree with my opinion and upgrades on the Alpha? Are you the hardcore PC gamer that thinks the Alpha is a disgrace? Do you think I have this whole thing all wrong? Drop me a comment and let me know how you really feel...