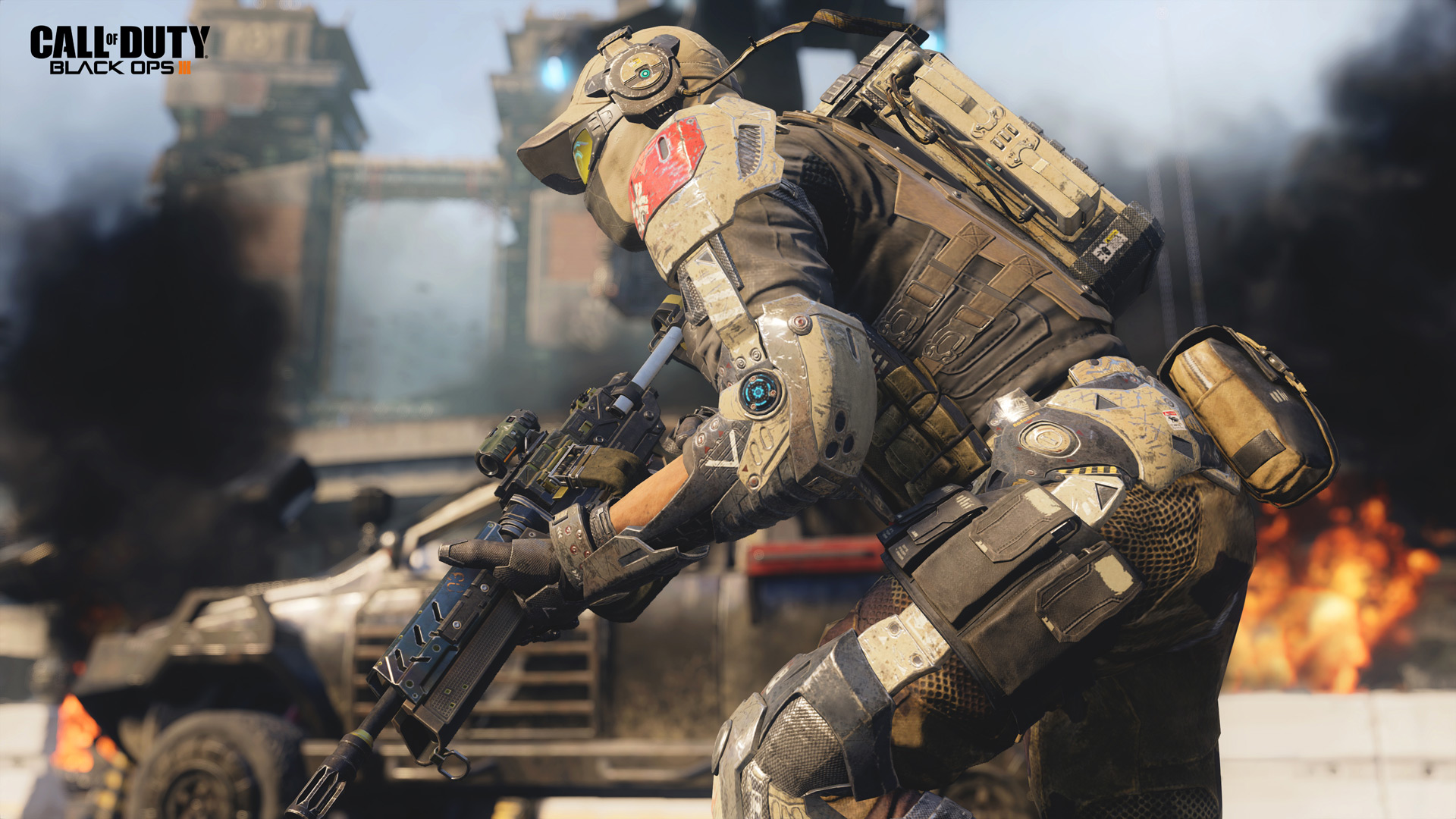 > Blog > How Black Ops 3 will save Call of Duty

How Black Ops 3 will save Call of Duty 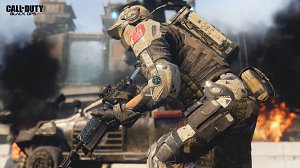 The Call of Duty game franchise is an empire that has been built upon many great, war based, games. The titles that COD has released are nothing short of legendary. However, things haven't been looking so good after the release of Advanced Warfare. The games have started to loose touch with that "classic Call of Duty feel" that we all love so much. There is good news though, after the reports from the E3 gaming expo this week, Black Ops 3 just might be Call of Duty's savior.

Advanced Warfare was such a promising game when it was first released, that is until you realized it was the Call of Duty version of Halo... COD fans don't want super futuristic war games like Halo. I'm not sure how they thought that going from Ghosts, straight to Exo Suits, was going to be a good idea. Nothing about Advanced Warfare gives the player the impression that they are even playing a COD game, besides the fact that it says so in the title.

Combine that, with terrible spawn points and the ability for players to cross the maps in no-time, and you have a recipe for disaster. We don't want the super fast paced "run and gun" (or Exo boost and laser I should say) style of Advanced Warfare and we don't want slow "strategy" types of gameplay that you get from Battlefield.

All we want is our classic Call of Duty back!

How Black Ops 3 will save COD

From the reports of actual gameplay at E3 this week, I think it's safe to say that COD is returning to it's roots. Alex Newhouse was one of the fortunate people that got to play Black Ops 3 at E3 and his thoughts on Black Ops 3 really get me excited about the game.

You don't have to worry about an enemy suddenly jetting out of your sights with an Exo-powered jump. You're not going to get blasted by a laser. You are going to get shot with a gun shooting bullets, or stabbed with a knife. Kill streaks even seem toned back, with games primarily featuring UAVs and remote-controlled cars rather than over-the-top weapons of mass destruction.

It seems as though Treyarch is taking a more subtle approach when it comes to improving the game. While there are going to be jetpacks in the game, it isn't going to something that completely changes the game and how it plays. Mechanics will be similar to that of the original Black Ops and Modern Warfare which really gets me pumped about the game. Minor improvements are what will really make this game special.

Black Ops 3 is going to be exactly what the players want and what Call of Duty needs!

The hardest part about being a gamer is having to wait for the release dates of highly anticipated games like Black Ops 3. As a matter of fact, it's literally the worst. If you are like me and need to know exactly when it will be released, head on over to the Black Ops 3 Countdown.

Think I'm wrong or have a different opinion? Drop a comment below and let me know how you really feel...